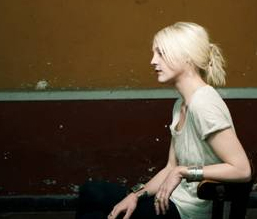 A Creature I Don’t Know was produced by Ethan Johns, who also worked on I Speak Because I Can. It will be released on Virgin Records on 12 September. (presumably as FFS’s 3rd birthday present – thanks Laura!)

The tracklist has not yet been announced, but FFS has put together a YouTube playlist of the new songs Laura has been playing live. Watch it here. Any additions? Write them in the comments below.

Laura announced the release of the album (which was originally touted to appear in September 2010) via her mailing list with this note. 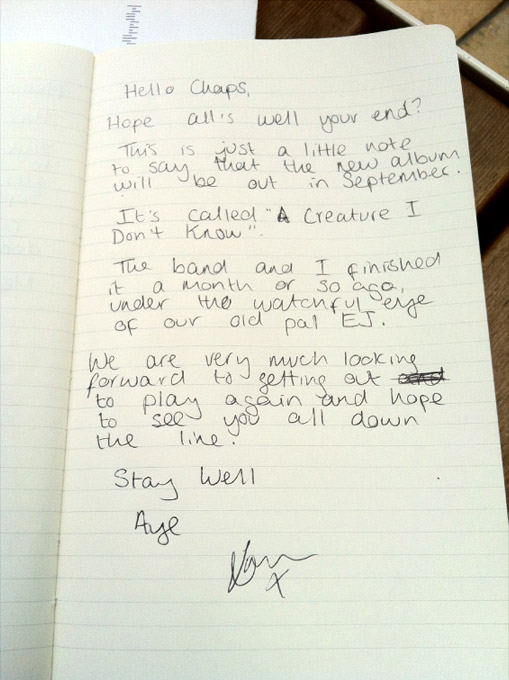