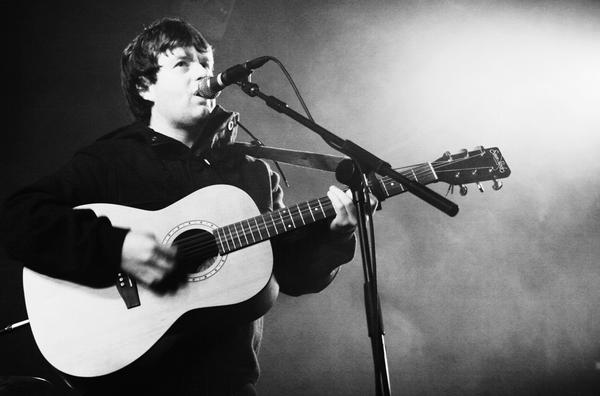 Damien Girling: Everybody is a sucker for a particular genre of music, one that will appeal immediately without the necessity of multiple listens. Fortunately for Danny Mahon and, more to the point, myself, his genre falls nicely within the bracket of distortion-augmented indie-pop. His first song ‘Beat Me Up’ is an infectious mix of the sort of chord progressions favoured by American indie darlings Girls and Dodos, country-esq slide guitar and vocals that sound as though they’ve been ripped from the throat of an early Arctic Monkeys support act.

His second track ‘AK-47’ borrows shamelessly from the Smiths magnificent ‘There is a Light that Never Goes Out’, with a vocal melody that sounds as if Bob Mould, front man of seminal punk bands Hüsker Dü and Sugar has taken residence in inner city Sheffield. Whilst such brazen acts of theft might turn the stomachs of hardened Smiths and Bob Mould fans, this particular Smiths and Bob Mould fan finds it rather charming and my overwhelming thought is envy, for being able to pull it off.

What gives Danny Mahon a sense of uniqueness is that he infects his songs with an insouciance that is absent from the music of the Smiths, Girls and the Dodos. One is left thinking that whilst Danny Mahon’s a gentleman whose head is lined with the same frosty melancholia that decorates the Smiths music he’d also be a picture of effervescence at a party. Definitely an artist to keep an eye on. 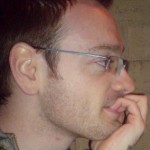 Ali Mason: Judging by his songs, Danny Mahon inhabits a tougher world than I do; one in which people beat him up for how he chooses to wear his hair and he fantasises about shooting crack dealers. Beat Me Up and AK47 sound like the musical equivalent of Danny Dyer films, while Eric the King sounds like an unwanted, boozed-up, post-pub serenade. Whether the experiences that inform these singalongs are real or imagined, it all sounds a bit out of date, and muscially irrelevant in a world which has already tired of the Fratellis and Little Man Tate. Ultimately, it’s hard to imagine Mahon’s music appealing to anyone other than the type of villains who populate his songs. 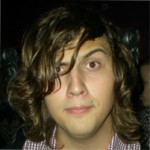 Joe Skrebels: This is the kind of recklessly in-your-face punk-folk that fans of Frank Turner could enjoy, but there’s such a lack of subtlety in Mahon’s lyrics it almost becomes laughable and at times pretty unpleasant. Opening a song about hating chav drug dealers with ‘I wouldn’t piss on you/If you were on fire/I’d rather watch you burn’ seems tasteless and, dare I say it, hypocritical after a song lamenting being beaten up unnecessarily by what seems like the same kind of character.