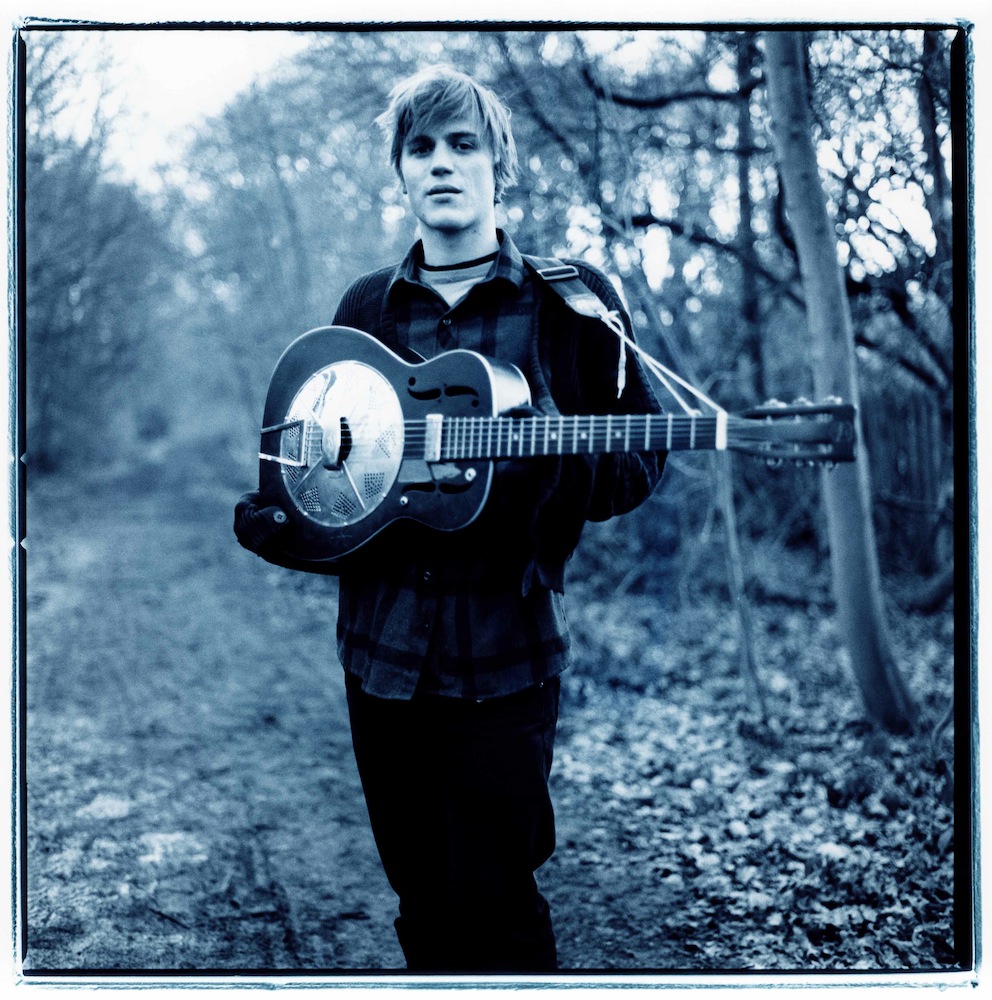 Johnny Flynn has been announced as the main support for Mumford & Sons on their forthcoming UK tour.

With one London date already sold out fons had better step to it to catch this great line up when they play Glasgow, Manchester, Brighton, Nottingham, Bristol and London at the start of October. Buy tickets from Music Glue.

In even more exciting news in our Wes Anderson-loving world, Christian DeVita — lead storyboard artist on Fantastic Mr Fox — has directed the animated video for Johnny’s new single, Barnacled Warship, which will be released on 16th August.

The Original Folkster (to be sung to the tune of Original Prankster, by the Offspring), Flynn is said to be embarking on a UK headline tour of his own this winter. Watch this space for details.