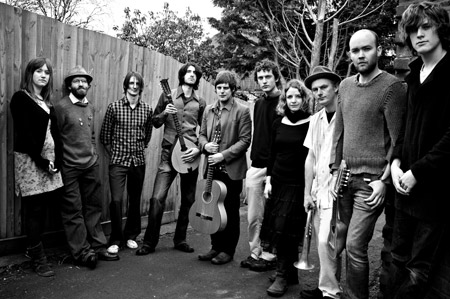 Sons of Noel and Adrian have announced a UK tour this Spring as they prepare to release their second album Knots. The band will hit the road in April with five dates, touring an album that promises to see them move on from the acoustic tone of their debut and crank up the amplifiers.

The band say the record does a far better job of recreating their live sound than their debut, so one of these five shows might be just the place to give it a listen.