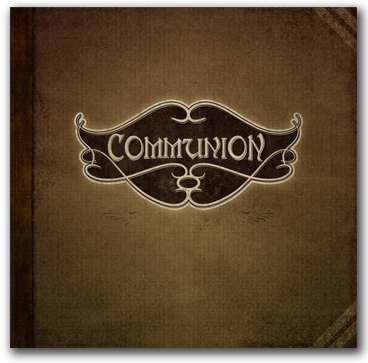 The record label and clubnight Communion is hosting a series of exciting (and free) gigs at the Kentish Town venue the Flowerpot this week. And as well as the evenings’ entertainments, the upstairs venue has become a temporary studio for the bands to lay down collaborations. The resulting studio sessions and live tracks will become a compilation album.

Monday saw Lissie, Mt Desolation (featuring Jesse Quinn and members of the Killers, Keane and Mumford & Sons), the Staves and James Moss decend on the Flowerpot and produce no fewer than 6 collaborations. Communion founder Kev Jones said: “All the artists knew the concept, but it was a bit vague. Some of them were a bit tentative when it kicked off on Monday but it all slotted into place really nicely pretty quickly.”

On Tuesday it was an antipodean theme with brother and sister duo Angus & Julia Stone collaborating with the wonderful Sarah Blasko. The artists wrote a brand new yet-to-be-named track, which a very enthusiastic Kev described as “amazing”.

And plans are afoot for more than the album: “We’re filming everything and  we might make a 10-15 minute documentary. We’ll probably release it with the record. It’s all a bit vague at the moment, we’re getting everything down then we’ll decide what to do with it. It was an experiment as much as anything.”

And if you’re planning to go to one of the remaining shows — and why wouldn’t you be? — get there early. “We’ve had to turn people away. On Tuesday the queue was 500 people long last night but only the first 150 people can come in,” Kev explained.