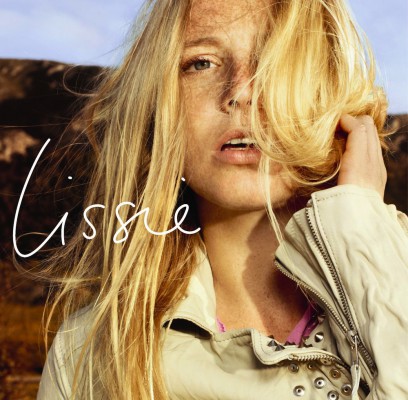 It’s clear from the outset what Lissie’s target market is; from her album cover to her “image”, this is pure pop. However, in listening to her music, Lissie has a little something different to her popular peers, a sense of musical scope that extends far beyond the current crop of ‘80s-indebted pop stars.

Her references appear to take in pop from across a wide range of eras, from the punchy sounds of singalong blues (‘Little Lovin’), to the kind of guitar-pop that characterised Beatlesmania (‘Stranger’) and even quieter, echoing moments reflective of The xx (‘Record Collector’). It’s a far more intriguing mix than you’d expect from someone playing to a market saturated with the kind of music it is currently, and one that seems to work. Unfortunately, as the tracks slip by it becomes clear that Lissie isn’t attempting to innovate or even subvert, but has simply performed the same feat as many of her peers in reproducing the past, but on a wider scale. It quickly becomes a tired formula, and becomes unintentionally hilarious as ‘Bully’ begins with a chord progression so similar to Flight of the Conchords ‘Leggy Blonde’ you expect Rhys Darby to provide guest vocals.

It’s a worthy ideal, but Lissie hasn’t succeeded in changing a thing about modern pop music – there’s far too little original thinking at work here for that.