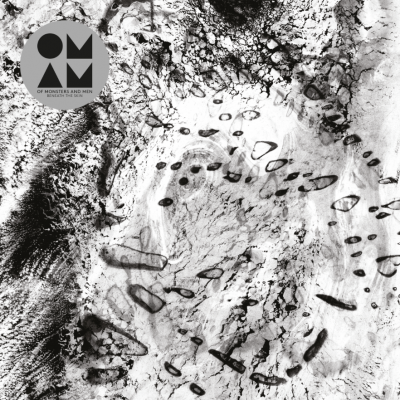 Of Monsters and Men is taking over the indie pop rock scene – and rightfully so. Their epic second studio album features 13 powerful, bellowing, and memorable tracks.

Immediately upon pressing play, the listener is surrounded by drums with a hint of reverb, creating this echoing effect making the song large. Layer that underneath Nanna Bryndis Hilmarsdottir’s unique, whispering voice, and you have an emotionally charged, beautiful song. Something else that stands out in this first track is the intense lyrics; “I know I’ll wither so peel away the bark/Because nothing grows when it is dark.” The song however has an optimistic feel in terms of instrumentation. It’s an interesting juxtaposition that makes the song addicting to listen to.

The album has a very unique pace as well. The second song “Hunger,” starts out a lot slower. There are subtle drums in the background, a guitar strumming on the downbeat of each measure, and ethereal vocals. Eventually, there is a harmony an octave below, which creates a new depth to the song. Again, a dark song lyrically, but instrumentally it feels optimistic and powerful.

One small criticism is the song formula is slightly repetitive. In terms of intro, build, and shape, there seems to be a comfortable default for the band. Of Monsters and Men is established, talented, and creates catchy enough songs to break that mold. After listening to this album in depth and thinking about each song critically, the listener can be insanely excited about what is next to come for these guys.