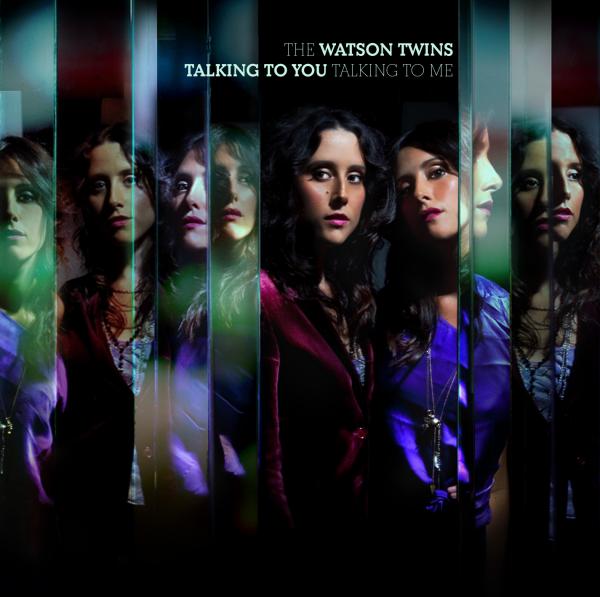 After making their name in folk circles by providing the soulful harmonies behind Jenny Lewis’s country tales on Rabbit Fur Coat, The Watson Twins have inexplicably ventured down that treacherous path called ‘easy listening’ on this, their second full-length album. Their intention may have been ambitious – to expand their musical horizons and break away from that folk-country stable where they made their name – however, the results are utterly underwhelming.

Harmonies are The Watson Twins’ trademark, and although neither sister has an entirely distinct and instantly recognisable voice, together they do create a highly accomplished sound. However, pretty voices are not enough to distract from unadventurous lyrics – a voice’s true power only shines through when it delivers a lyrical truth that cuts to your core, and these are in woefully short supply on this album.

After the ceaseless tinny drum beats, funky guitar lines and infuriating plink-plonk of the lounge music keyboard parts that plague the opening tracks, the purposeful drum beat of ‘Savin’ You’ initially feels like a welcome return to something approaching ballsy Americana. Yet unfortunately, by the time the chorus comes around, it evokes nothing but an uncomfortable sense of The Corrs, which for the record, is never, ever a good thing.

‘Snow Canyon’ is the sole understated delight, stripped of all fancy production and relying successfully on an acoustic guitar and piano to tell the sweetly personal song. Contrasted with the dated shuffle of ‘Tell My Why’ that immediately follows it, ‘Snow Canyon’ proves that the Watson Twins really should have stuck to doing what they do best – simple, unadorned folk songs that let their voices speak for themselves.

The rest is little more than background noise, the sort of music that the electricity company plays down the phone at you whilst they keep you on hold for yet another hour – vaguely pleasant to listen to at first, increasingly irritating over time and ultimately entirely forgettable once the experience is over.