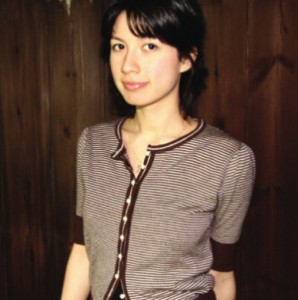 Long-time FFS favourite Emmy the Great has announced the release of her second album. Virtue, produced by Grizzly Bear producer Gareth Jones, will be released on June 13th.

Speaking about the album, Emmy told NME: “”After I wrote the last album, I felt terrible about having to sing songs about someone I knew so blatantly. So I tried to write this record based entirely on imaginary situations. Unfortunately it didn’t end up being imaginary in the end because most of the songs are about me.”

She continued: “The first half of the album is about impending doom and the second half is about dealing with the aftermath.”