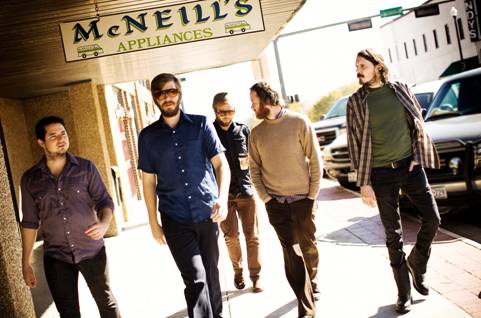 Following the release of their sublime third album The Courage of Others Schmercury award finalists Midlake have announced regional tour dates to accompany their London show at the Roundhouse.

You can see the band at the following venues in October and November:

You can vote for your album of the year in the Schmercury awards here.