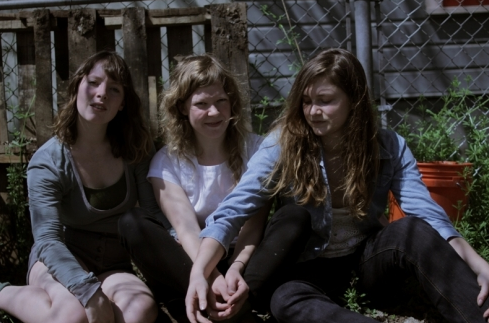 Mountain Man have a busy summer in the UK, having already played Glastonbury the Vermont trio are also making appearances at Green Man, End Of the Road and Bestival and will support The Low Anthem throughout August. Now, the trio have also been invited to support Sigur Ros frontman, Jonsi, on his Septmeber UK tour.

Mountain Man will play the following dates with Jonsi:

The trio who are from Vermont will also play a solo headline date at the St. Giles-in-the-Fields Church in London on September 2nd. Their debut self-titled album is quite wonderful so I’d highly recommend heading down to one of these dates.