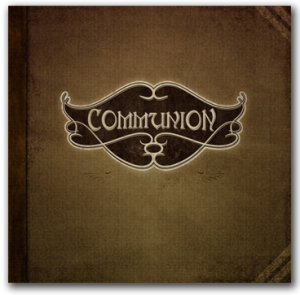 Communion, the clubnight and label started by Kevin Jones of Cherbourg and Ben Lovett of Mumford & Sons, has announced its second compilation will be recorded over a series of sessions and live shows at The Flowerpot in Kentish town next week.

A soon-to-be-announced line-up of bands will be doing exclusive free shows downstairs in the venue. And a temporary studio will be set up upstairs.

We’ll keep you up-to-date with details of the bands involved and line-ups for the free shows as we know them. A big announcement is planned tomorrow.

FFS will be bringing you all the news from behind the scenes, so keep visiting and see our FFS twitter for real time updates.