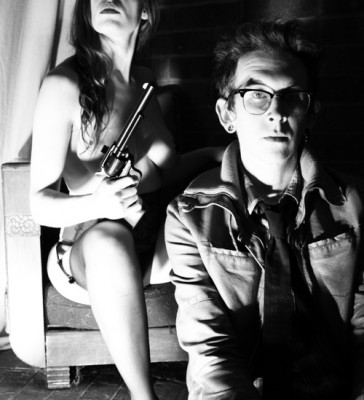 Micah P Hinson has announced plans for a new album and is to tour Europe in support of it.

‘Micah P Hinson and the Pioneer Saboteurs’ will be released on June 21, the fourth full album from the Texas-based Tennessean.

Taking Walt Whitman’s poem ‘Pioneers! O Pioneers!’ as his inspiration, Hinson will tackle political events in the United States on the new LP, which was recorded in Texas and New York.

“The Pioneer Saboteurs are a set of individuals with their hearts set to rabid,” says Hinson. “We watch the world change, and we don’t like what we see. The change only helps the ones on top.

“Without folks doing this in the past, I ain’t sure it would be a world I would recognize. Hell, sometimes I don’t even recognize the one I live in now.”

Hinson’s European tour begins here in the UK this week before heading to Spain and Italy.