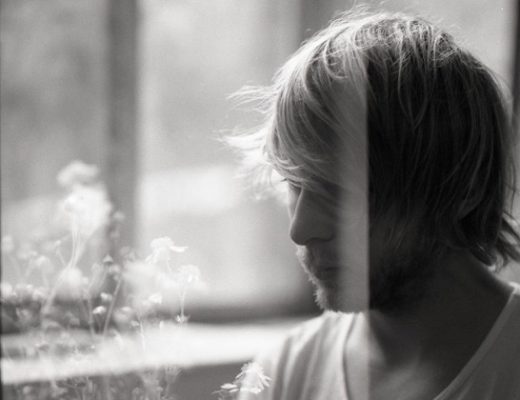 After making a splash with single ‘Unforgiving War’ late last year, We Were Strangers is preparing to release his debut album in March and we’re stoked to premiere the first track from Beneath A Broken Sky. Stefan Melbourne specialises in grandiose compositions that paint a picture in the sky. But where ‘Unforgiving War’ was fragile and beautiful, ‘Giving It All Away’ is a powerful, driving slice of Americana which betrays the influence of The War On Drugs. “’Giving It All Away’ is about throwing yourself into something that once felt completely secure, that you now see is crumbling,” Melbourne said, and it’s certainly a soundscape worth throwing yourself into.

Beneath A Broken Sky is due on March 10, and Melbourne will be supporting it with a tour of Germany and Austria after a couple of dates on home turf in Manchester.