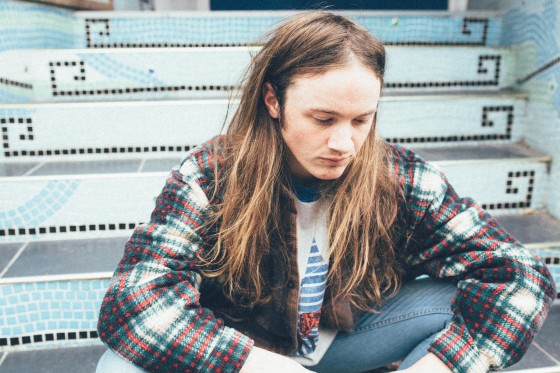 Eaves’ What Green Feels Like is one of our favourite records of the year, but if you’ve not got hold of it yet, hang on there a minute. Eaves will release an expanded edition on October 16th with a bunch of bonus tracks – available either on CD or as a special vinyl edition with the extra tracks on a bonus 12″.

Among the extra tracks is ‘Drawing Demons’, and you can feast your ears on the tune below as we bring you the premiere. On the same day as the expanded edition, Eaves will release ‘As Old As The Grave‘ as a single.

Eaves will be hitting the road later this month to play his record, with the dates below.