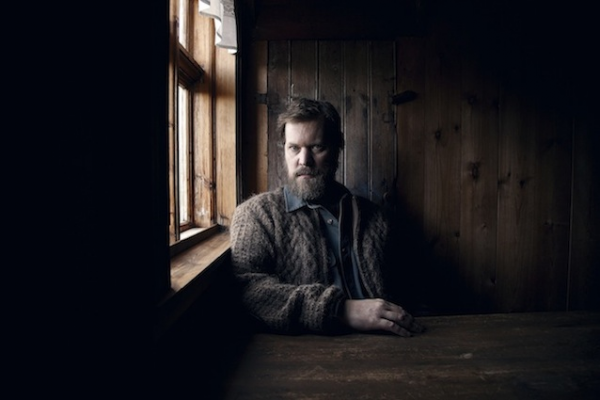 John Grant will release the follow-up to his critically-acclaimed debut album Queen of Denmark in March.

Pale Green Ghosts, recorded mostly in Iceland and with electronica influences to the fore, will go on sale on March 11, with a headline show at London’s Heaven to follow two days later. There’s plenty to get music lovers excited. Not only is Sinead O’Connor on board providing backing vocals, the album is also produced by Biggi Veira of legendary Icelandic electronic outfit Gus Gus.

Grant says: “Moving to Reykjavik, at the age of 43, was incredibly risky and scary. I didn’t know anyone here, but I’ve built up a life here, and recorded an album I’m really proud of, that distils what I’m about down to its most essential components, better than ever before. And this was during the middle of health issues. It means I’m trying to take the bull by the horns, and to live.”

Described as Grant’s “80s album”, Pale Green Ghosts comes out of some dark places, from substance abuse to depression to Grant’s declaration that he is HIV positive, something he announced on stage earlier this year. But if Queen of Denmark, and this video for the title track to his new record, are anything to go by, Pale Green Ghosts will turn the darkness into beautiful, distinctive and witty music.