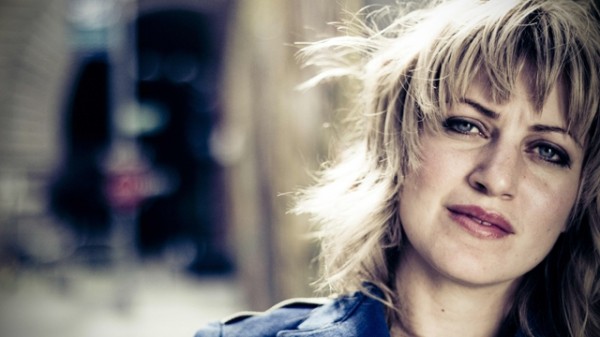 The Vermont singer told FFS in a recent interview that she would be releasing a record of English and Scottish folk ballads with songwriter Jefferson Hamer. The album, Child Ballads, was recorded in Nashville with Dolly Parton producer Gary Paczosa, and will be released in February 2013.

Here’s Anais and Jefferson at Cambridge Folk festival this year.