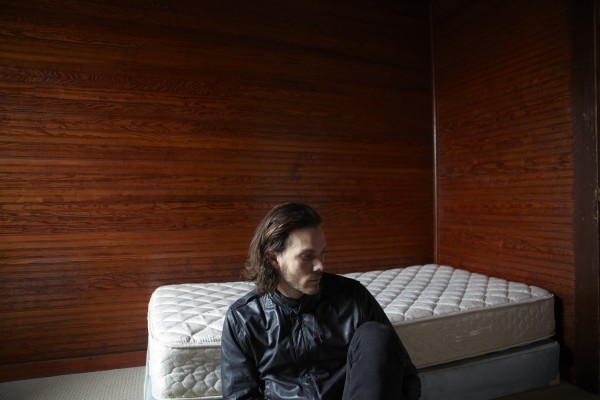 Simone Felice has given us another taster of his forthcoming solo album, unveiling the video for You & I Belong, which will be released as a single on March 19, two weeks ahead of his self-titled album.

The new track combines Felice’s trademark soulful sound with a more upbeat rhythm that comes as a product of his collaboration with Mumford & Sons’ Ben Lovett, who also provides backing vocals on the track.

The album will be Felice’s debut as a solo artist after his time with both the Felice Brothers and Duke & The King. Felice recently told FFS about the journey – and the life-threatening illnesses – that brought him to this point.

Felice will be heading out on a lengthy UK tour in April to support the album.