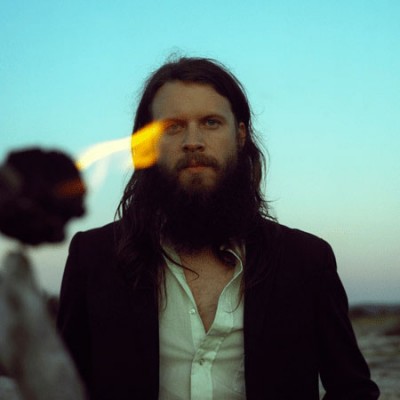 Fleet Foxes fans got some good news last night with word of new music via Poor Moon, the new side-project of Christian Wargo and Casey Wescott, but now there is word that drummer J. Tillman has left the band.

Tillman, who joined the Foxes in 2008 after the recording of their debut self-titled album but shortly before its release, is now planning to return to his solo career. He has released seven solo albums, including three during his time with the Foxes, and is now working on another under the name Father John Misty.

The news came via Tillman’s blog, on which he wrote: “”Farewell Fleet Fans and Friends. Back into the gaping maw of obscurity I go. Tokyo is my last show with the Foxes. Sorry if I was distant and obtuse if we ever met. Have fun.”