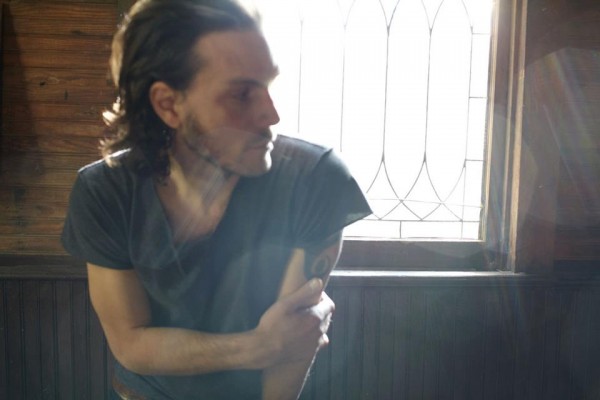 Simone Felice has announced details of his debut solo album, set for release on April 2nd 2012 via Reveal Records. In celebration of this, For Folk’s Sake are chuffed to reveal a fully downloadable, FREE track of Simone’s, titled ‘New York Times’: available here.

As the former drummer as well as writer and vocalist of The Felice Brothers, plus being the creator of folk outfit The Duke & The King, Simone Felice has been involved with many group projects in the past. However; this record sees him finally establishing himself as a lone artist, which we’re all very much looking forward too.

The album was self-produced with help from Ben Lovett (Mumford & Sons) and was recorded in locations chosen specifically to match the ghostly, gospel-like feel that runs throughout the record. Members of Mumford & Sons guest on the lead single ‘You & I Belong’, whilst The Felice Brothers and a girls’ choir from Simone’s hometown in the Catskill Mountains (New York State), contribute to the album opener ‘Hey Bobby Ray’.

The album is available for pre-order here.

And if that wasn’t enough, Simone will play Bush Hall (London) on April 27th. Tickets are on sale here.

Indefinitely one to watch.

← Blog | The making of our charity compilation It’s Christmas 2011
News | Laura Marling reveals poem and minisite for The Beast. →