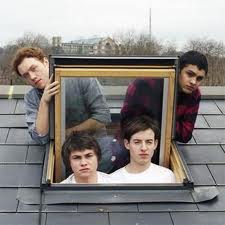 At last we bring you great news, some that FFS have been very excited about for a while now, ever since rumours of another tour were spread. Bombay Bicycle tickets are now on sale for their UK tour during April of next year; 2012.

With a third album, “A Different Kind Of Fix”  in the bag, the highly acclaimed four-piece band are raring to go and announced last week that tickets for a UK tour would go on sale on the 28th October. They will play of eleven dates, kicking off at Cambridge’s Corn Exchange on the 15th April.