On Sunday I popped down to London Fields Radio to record the first ever FFS radio show in a cafe against a background of the clatter of crockery and the hum of Hackney-ites chatting.

There’ll be a monthly-or-thereabouts show from now on, with the next one being probably the most Christmassy radio show of all time.

That chap you can hear is my friend Mark Higgins, who as well as being a nice man, knows how to produce a radio show. He has his own show called Bitter Fingers, also on London Fields Radio.

I think I probably said about 25 different things were lovely over the course of the hour, so if that will annoy you, certainly don’t listen to the show here…

For Folk’s Sake, Vol. 1 by Londonfieldsradio on Mixcloud 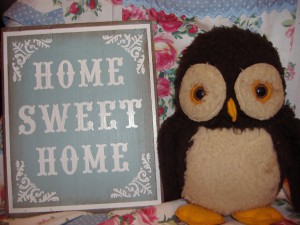 ALBUM OF THE SHOW: Sea of Bees – Songs for the Ravens