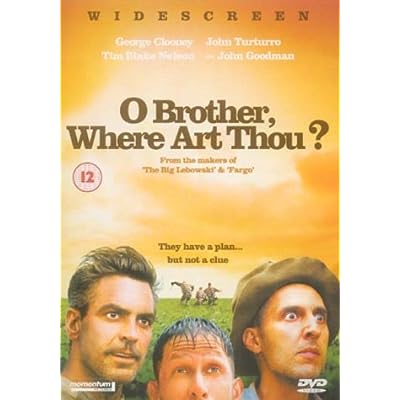 A friend of mine – a Christian of the very best variety – once claimed that whenever you’re in a larger crowd, and you see the people, arms outstretched, moving with the music, cheering for their team – that’s their worship. They’re reaching out to a sort of substitute deity. I remember we were at a gig together once, and the world around us had their arms stretched out towards the band onstage, and maybe the band wasn’t their god – maybe that’s too twee, too obvious – but at that moment, for those ninety minutes or so, the band would be as good an alternative as anyone else.

Music, for all its flaws, offers answers. It offers answers, and it does so in a way infinitely more accessible than any of the arts. Paintings, theatre – forms that are filled with dense metaphor and hidden messages, forms that are dependent on your view – your interpretation. Sometimes music does come down to personal interpretation, of course it does, but for the most part music is what it says on the box, what plays out those two speakers.

Though no words ever bring such attention to this fact, music governs the lives of Everett, Pete and Delmar – the three lead characters in the Coen Brothers’ odyssey O Brother, Where Art Thou? Not only is it present at many of the most pivotal moments in their story – an unusual treasure-hunting adventure through the southern states of North America – but on several occasions it actively draws them in towards these events.

The boys are tempted by three sirens who sing a hauntingly beautiful version of ‘Didn’t Leave Nobody But The Baby’, and are drawn into a sexual deceit that leaves them separated and afraid. George Clooney’s lead, Everett, is reunited with his daughters after their music brings them onstage in his presence to perform ‘In The Highways’. When the group need money, they head to a local radio station and come together as The Soggy Bottom Boys to record the Dick Burnett song ‘I Am A Man Of Constant Sorrow’. The celestial call of ‘Down To The River To Pray’ leads the boys – Pete and Delmar, at least – to find salvation in a river baptism.

The Coen Brothers are at once a filmmaking duo renowned for being incredibly consistent in the quality of their work (only two duds in almost thirty years of filmmaking) and remarkably varied in their back catalogue – one that features romantic comedies, crime dramas, intense and sprawling thrillers and even, through The Big Lebowski, religious scriptures to their very own cult of Dudeism. O Brother, Where Art Thou? is so many things that it seems almost derogatory to the film to select any one genre for it to represent. It is a comedy, yes – but it is also a fantasy film, and a story of three men who are looking with some desperation for redemption. And ultimately, it is very much a film about the music that leads them to this redemption. The song that leads them to the river to pray, the song that leads Everett back to his family, the songs that lead them astray, the songs that make them famous.

There is a reason that the film’s soundtrack won a Grammy, and there’s another reason still that the film led to a concert tour featuring the musicians responsible for said soundtrack. Simply, O Brother Where Art Thou? is as much about the all-encompassing and redemptive nature of music as it is about the odyssey of the characters involved. It’s an exciting, witty and often hilarious film that deserves to be watched and watched again for years to come.