Our photographer about town, Georgie M'Glug, reports on the folkier side of Latitude

Conor O’Brien of Villagers cries out to the packed Word Arena with his raw, immediate and achingly-heartfelt songs on Friday afternoon. 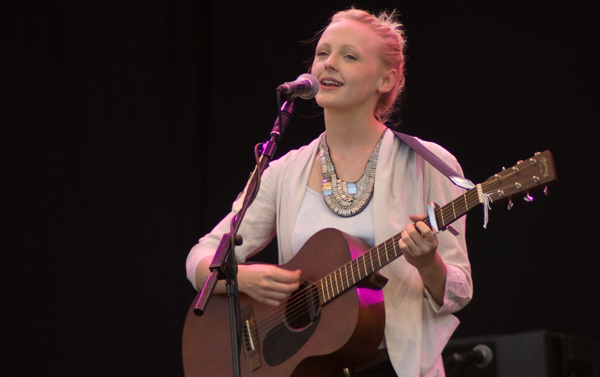 Demure and unassuming as ever, but with a new-found fire in her belly, Laura Marling commands the Obelisk Arena on Friday night.

What’s not to love about First Aid Kit? They arrived for their woodland set on Saturday by walking through the audience at the Sunrise Arena, took photos of each other whilst sound-checking, and thanked their dad for being their roadie sound man. Totally adorable!

Festival stalwart Florence and the Machine 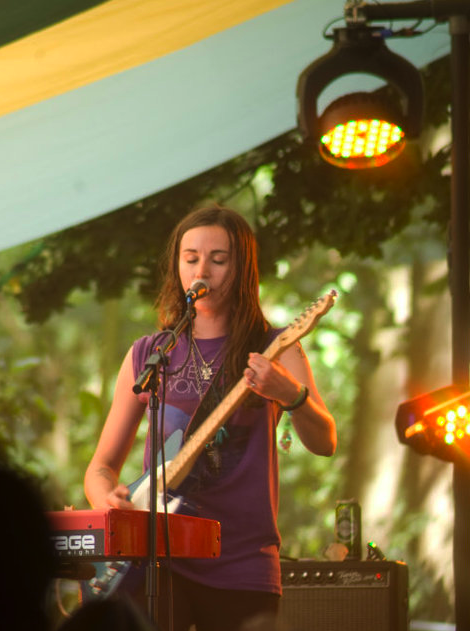