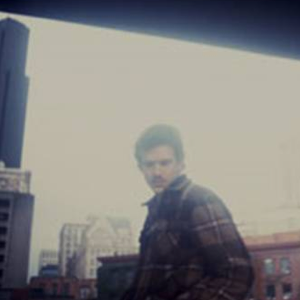 Zach Tillman has been home recording to produce ‘Big Escape’, the next single on the album under the name of Pearly Gate Music. Considering he is the young brother of Fleet Foxes’ drummer and ex band member of Siberian, one would think his influences are obvious, but there is more of Pavement and Neutral Milk Hotel in his strumming, distortion and vocal echoes than melodic folk harmonies.

‘Big Escape’ starts off with high pitched drumbeats over dirty fuzzy backgrounds, incorporates a metallic happy Americana strumming and adds on soft snappy vocals in wholesome echoes, producing a Beach Boys-meet-at-the-Great-Basin-Desert effect. The introduction of distorted guitars and tambourines provides us with a glimpse into sounds that could be attributed to Arthur Russel’s first demos on scratched tape, such is the doziness and the laid-back vibe of this piece. Not ripe but fresh looks like the sound formula to attract and spread. ‘Big escape’ may be the start of something Big indeed.

← Album: John Grant – Queen of Denmark
Folked Up: Stephen Thomas on the line-up for Glastonbury 2010 →