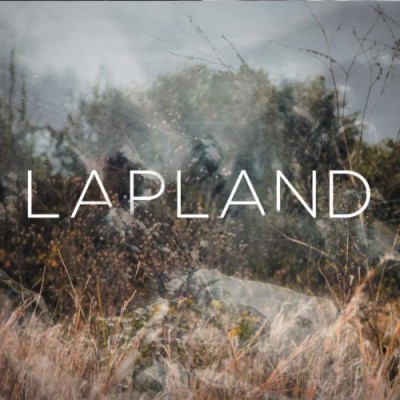 If you’ve ever been unsure of quite what ‘dream pop’ means, the debut self-titled album from Lapland should leave you in little doubt. With everything slightly hazy and off-kilter, echoey and wading-through-treacle slow, if you got to the end of the album, woke up and discovered the whole thing had been the soundtrack to some kind of fevered dream, it wouldn’t be altogether surprising.

Of course dreams are often terrific – if not altogether wholesome – fun, and Lapland certainly falls into that category. Brooklyn-based Josh Mease is happy to wear his 60s influences on his pyjama sleeve – the album closes with a track called ‘La La La’, which simply involves that phrase repeated in luxurious harmony as lush instrumentation plays underneath – but the electronic leanings ensure it never crosses the line into pastiche. If there’s a vocal resemblance to Elliott Smith, musically Mease is a different animal, happy to enhance or subvert his own classic pop tunes with an electronic beat, a nod towards doo-wop or some background distortion. It’s familiar but unusual, with the whole package so intricately woven that, like dream logic, it seems straightforward until you look back it at from a distance.

While the languid 50s-influenced ‘Aeroplane’ feels light enough to get you airborne, and ‘Memory’ is gently but very definitely unsettling, there’s no doubt the stars of the show are singles ‘Where Did It Go’ and ‘Metal Lungs’. The latter in particular veers from threatening to warm to desperate with lines like: “I’m not the first who’s known your curse/I’m not the last that you’ll lay to waste/But I don’t know why I need you/You do the strangest things to me…” It’s a love song gone sour that sums up the tone of album: sweetness with something persistently acrid behind it or the sort of comforting melancholia that is impossible to resist.

For all the times you want to float away but something keeps pulling you down to earth; for all those mornings you awake from a half-remembered dream with a feeling that’s at once warm and unsettling; for consummate dream pop – there’s Lapland.