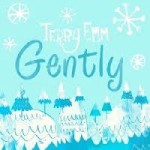 How have we not previously heard of Terry Emm? This Christmas single follows on from two albums – both of which are consistently as gorgeous as ‘Gently’. Not since Spandau Ballet’s ‘Gold’ has a song’s title so accurately described itself. Beautiful, and soft, ‘Gently’ should be everyone’s favourite Christmas comfort blanket this year.

‘I scream louder than ever before’, Beatrix Players sing, though you’d be hard pressed to believe them. The band seem to have fallen prey to the old fallacy that a bigger band makes for a fuller sound. The production dampens down a song that never quite had the potential it needed anyway. Unpolished, yes. Pearl, no. 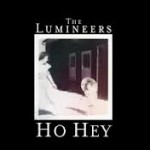 Grandiose in spirit, but suitably understated in practice, ‘Ho Hey’ is a beautiful piece of work. Stompy and fun, fans will pay the ticket price to a Lumineers show simply to be able to sing that title along under the slightly more complicated verses. Is it fair to say that this is the direction Mumford should have been taking with their second album? Probably not, but there’s a ring of truth to it all the same. 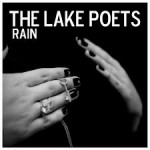 If Martin Longstaff lived in London and not the deep north of Sunderland, it’s possible he’d be a much bigger name by now. It’s also possible that he’d never have experienced the world that has brought forth from him songs such as ‘Rain’. Simple, and scattered with perfectly judged bursts of string, ‘Rain’ is an outstanding achievement. Impossibly beautiful, The Lake Poets have not only written a gorgeous song but have found a producer who treated it with the respect it deserves. Absolutely flawless.