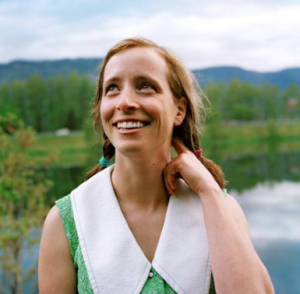 The marvellous Laura Veirs has announced a smattering of UK dates around her performance a Leicester’s Summer Sundae festival in August.

She will play the following dates:

Bella Union artist Laura’s most recent album July Flame was released this year to extremely well-deserved acclaim. If you’ve not had the pleasure of listening yet head over to Spotify now, you’re in for a treat.