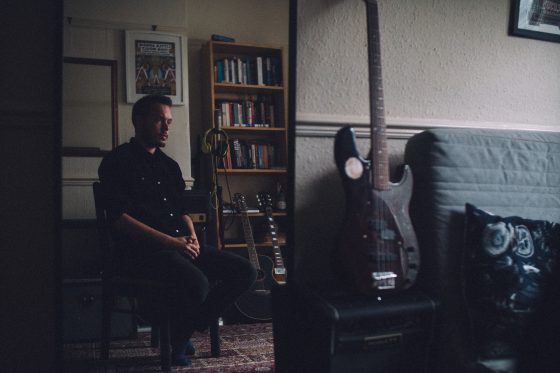 Ivan Moult’s Longest Shadow is no ordinary break-up album. It spans the complete arch, from the first spark of romance to the bitter recriminations and pain that comes when it falls apart. Moult tackles all of this with his trademark assuredness of touch, the beautiful guitar playing matched with touching vocals. We’re delighted to bring you the premiere of latest single ‘Carried Over Water’. “It’s a piece about the difficulties of a long distance relationship,” Ivan says, “during which I ended up flying to a place called Kiribati (google it) and staying next to a tidal lagoon where I wrote the song one evening.’.

‘Carried Over Water’ is out on March 29, and Longest Shadow is released April 20 via Bubblewrap Collective.

Ivan Moult will be playing a handful of dates over the coming weeks: