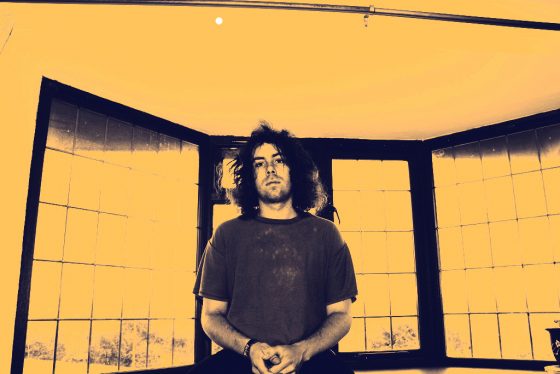 Every day’s a crossroads, which means every day there’s a different turn we could have taken. And you can, if you want, spend a lifetime worrying about what was around this corner or that. Sorry, we’re not trying to frighten you or get too deep or anything, we’re just trying to explain what Alex Hedley was thinking about when he wrote the shimmering ‘Possibility’ – taken from the This Life EP released this Friday. “‘Possibility’ is a song about constantly being haunted by the possibility of ‘what could’ve been’ if I’d done this or that and just trying to put that notion on the back burner and concentrating on the task that’s at hand NOW!” he explains. “Trying not to get lost on the many possible roads and just putting one foot in front of the other instead and enjoying the scenery on the way.”

There are all manner of wormholes you can fall into if spend all day wondering what if. Some of them ain’t half bad – and on the video for ‘Possibility’ Hedley does appear to be imagining a fine summer’s afternoon roaming around the countryside. But the former Saturday Sun singer admits that hides some of the song’s true meaning. “Although the song sounds up beat and possibly uplifting I’d say its probably more zoning in on the negative aspect of music which is trying to please too much and wondering what people want to hear/see,” he said. “The current task at hand is putting that crap to bed and cruising in to the sunset eating a banana, laughing.”

This Life is out January 26 via Cyber Nomad Records.