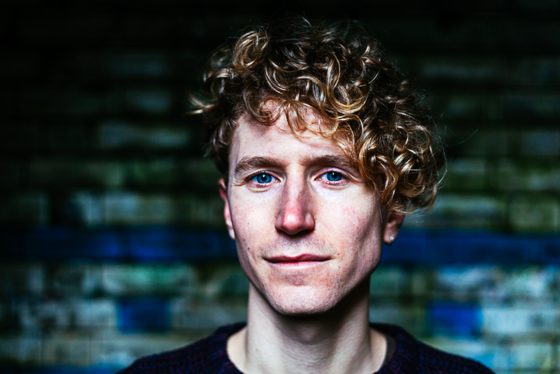 When we first came across Songs for Walter, he was singing songs inspired by his grandfather. His beautiful debut album unfolded like a family photo album and touched emotional nerve endings throughout. But as Laurie Hulme prepares his second record, the first thing you might notice is a radical departure in the lyrical themes. ‘Earwigging’, which will be available as a free download via Laurie’s Bandcamp from April 21, is inspired not by the family tree but by Edward Snowden’s revelations of global surveillance. “I was juxtaposing this idea of surveillance with that of people feeling isolated or lonely. It’s ironic – we’re often told a lot of people in Western societies are lonely but they’re actually being watched and listened to all the time. I find these revelations very troubling, the idea of being monitored all the time is the stuff of nightmares.” But while the conversation may have shifted radically, the music and its methods haven’t as Laurie focuses on solid songwriting. ‘Earwigging’ might just become your new earworm.