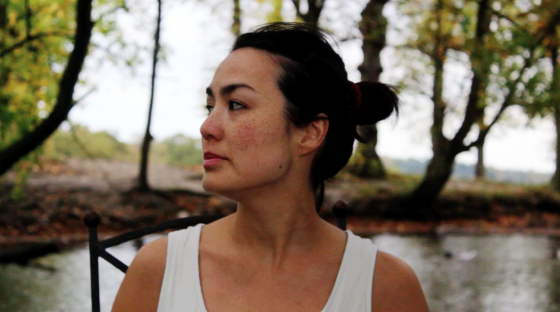 As the daughter of a Japanese poet and Free/Bad Company/Queen vocalist Paul Rodgers, it’s no surprise that music pours out of Jasmine Rodgers. She spent the early 2000s performing and recording with Boa after joining her brother’s band, and has been writing for numerous projects since. Now she is striking out on her own with a full album of material written about her travels around the world – Blood Red Sun – due later this year. Before then she’s releasing a double AA side single, ‘Icicles/Sense’, and we’re delighted to have the video premiere of ‘Icicles’ for you here. To catch Jasmine live later in the summer, see the dates below.