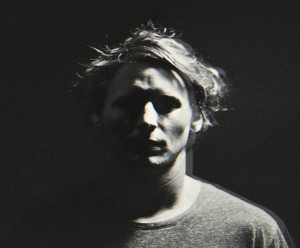 Ben Howard has unveiled a third new track, ‘Conrad,’ from eagerly anticipated second album I Forget Where We Were, to be released on 20th October 2014 through Island Records.

I Forget Where We Were follows the release of Ben’s hugely successful debut album, Every Kingdom which was released in October 2011 sold in excess of 1 million copies globally, received a Mercury Music Prize nomination, and was the catalyst for Ben picking up two Brit Awards in 2012 for British Breakthrough and British Solo Male Artist.

Zane Lowe’s premiered ‘Conrad’ as his ‘Hottest Record’ last night and can be seen below:

The six shows will kick off In Manchester on 3rd December and conclude with two nights at London’s Brixton Academy on the 10th and 11th December.