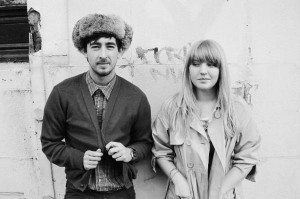 The band have not (yet, hopefully!) announced a tour to support the new album, but are already headlining the Village Underground, London on May 13th, as well as making an appearance at this year’s Hop Farm Music Festival in July.

The first single, and title track, from the new album is already out, and you can listen it here: