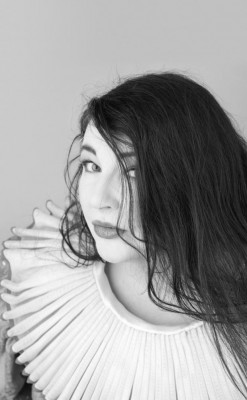 Bona fide music legend Kate Bush is to play a series of London shows this summer.

Bush, who has not toured since 1979, has announced a run of 15 dates at the Hammersmith Apollo from August 26 to September 19. The show will be called Before The Dawn.

She wrote on her website: “I am delighted to announce that we will be performing some live shows this coming August and September. I hope you will be able to join us and I look forward to seeing you there.”

Tickets go on sale on March 28 at 9.30am. Full details are available on her website.