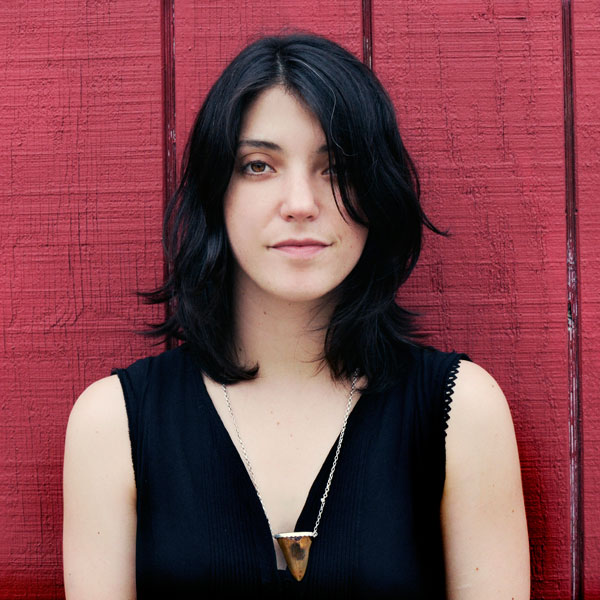 Sharon Van Etten has today revealed the first track to be taken from her new album “Taking Chances”.

Her new album, ‘Are We There?’ is due to be released in May by indie record label Jagjaguwar. And Sharon Van Etten is also set to play a huge run of gigs in 2014.

The dates will see her gigging non-stop throughout the USA and Europe in May, June and July of this year, include just a couple of UK dates. Brits can see Sharon in London on June 5th, or at the Green Man Festival in August.

Catch Sharon at one of these UK and European dates: