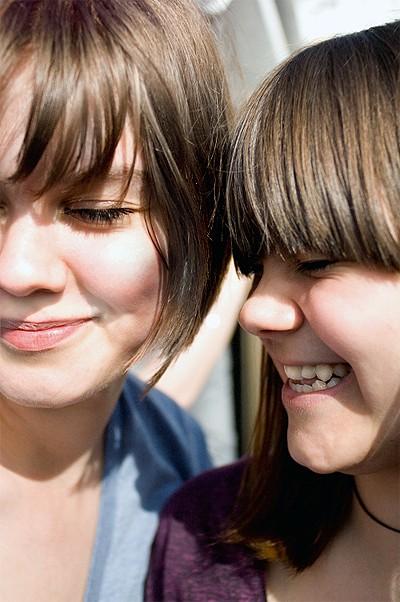 Swedish sisters Johanna and Klara have announced the second single to be taken from their forthcoming album The Big the Black and the Blue.

Single I Met Up With The King, which is inspired by a lyric from one of FFS’s favourite artists Gram Parsons, is due out on 1st March.