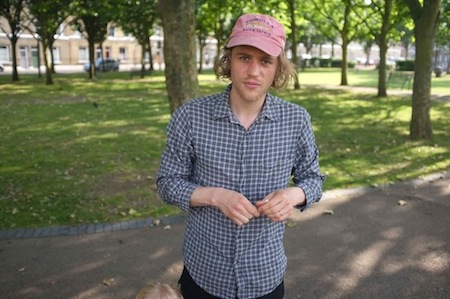 Some happy news for fans of Johnny Flynn. The East London troubador has announced his long-awaited third album Country Mile will be released on 30 September through his old friends at Transgressive Records.

You can download the brilliant first single ‘Lady is Risen’ when you pre-order the album from the Johnny Flynn shop.

After two years off the road, Johnny will be back on tour this October with his full band and support from the excellent Marika Hackman. The Sussex wit will take in a string of dates in the UK and Ireland before heading over to Europe.