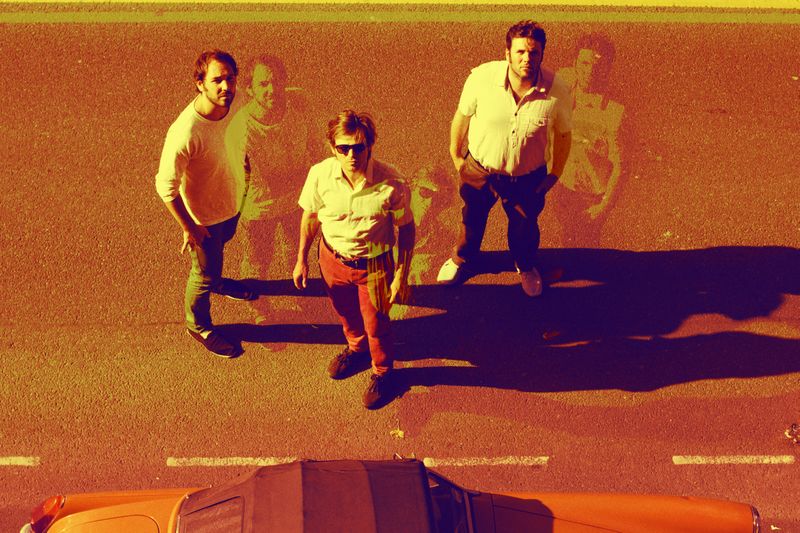 The highly acclaimed post-folk troupe Klak Tik have just announced the release of a brand new single ‘Reborn’ taken from their forthcoming album ‘The Servents’ (due for release in Spring 2013).

Recorded in a studio deep underground beneath the Parys Mountain in Wales, if pressed, Klak Tik might refer to themselves as Post-Folk, to be filed loosely between Grizzly Bear, Sufjan Stevens and Love. Reborn showcases the lighter side of Klak Tik’s broad musical strokes, and gives a real taste for what to expect next year.

Following their 2012 album ‘We Must Find A Winner’, NME starred them 9/10, reviewing them as: “The Copenhagen-born multi-instrumentalist, who is as equally at home playing careworn pianos, fractally clear acoustic guitars and honeyed, battered brass cornets, patently has a rare songwriting talent that simultaneously calls to mind Sufjan Stevens, Simon & Garfunkel, Jim O’Rourke and James Mercer…”

Team FFS can’t wait to hear what they have in store for us next, for now though, check out their latest single ‘Reborn’.