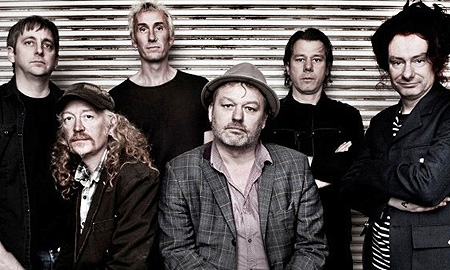 Levellers have announced the arrival of a new album: “Static on the Airwaves”, due for release on 25th June 2012.

I think it would be a slight understatement to say that this has been a hotly anticipated album. From their first ever EP “Carry Me Home”, which was released in 1989, the and have had an impressive career spanning over three decades. Their regular touring has allowed them to build up an extremely loyal and dedicated fan base too. FFS couldn’t be more excited to hear the news of the arrival of a new album.

As well as this, the band will be touring later this year: with both an acoustic tour and a full-band tour. Dates are as follows: