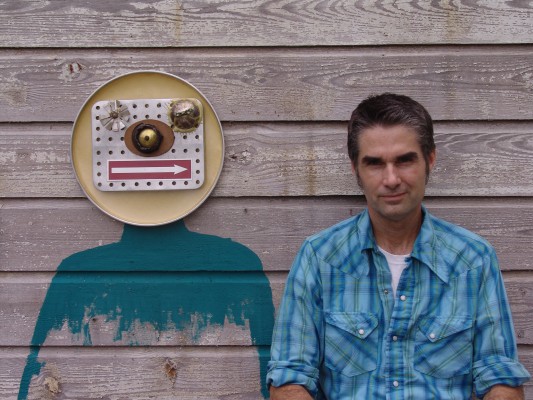 Southern goth Jim White, now one of Americana’s elder statesmen, released his fifth studio album Where It Hits You earlier this year to a further rash of glowing reviews. In June, he will head across to the UK to play a series a dates and For Folk’s Sake has a pair tickets to give away for each show listed below.

To be in with a chance of winning some of those tickets, all you need to do is tell us the name of White’s 1997 debut album.

Email your answer and contact details (and don’t forget to tell us which of the shows you’d like tickets for) to competitions [at] forfolkssake [dot] com.