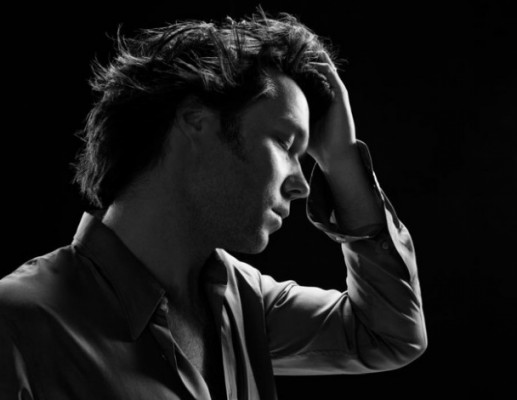 Rufus Wainwright has announced dates for an upcoming UK tour of his new album Out of the Game (due for release 23rd April), his first tour with the band since 2008’s Release the Stars tour. The album, produced by Mark Ronson, contains tracks featuring Sean Lennon, Martha Wainwright and Wilco‘s Neil Cline. The times have acclaimed it to be his “best yet”, and FFS are in no doubt that his venture onto the road will be one of the most extremely anticipated UK tours of the year.

Pre-sales will take place on 18th April at 9am, and the rest will go on general sale on April 20th. All available from his website. See here.

Dates are as follows:

See below for a small taster: his new single ‘Out of the Game’, produced by Mark Ronson, featuring Helena Bonham Carter.