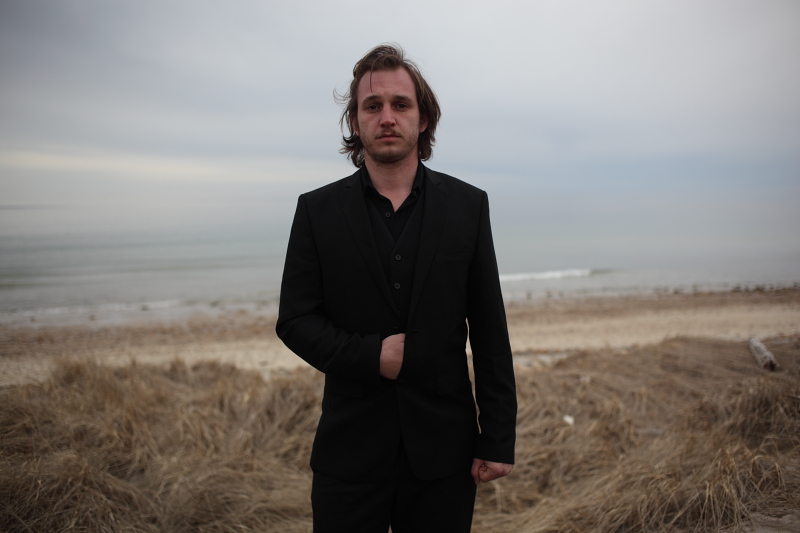 After much anticipation, Willy Mason has not only returned, but returned with a brand new track titled “Restless Fugitive”. The song is available for streaming via his Soundcloud page. This first track is off his upcoming untitled album which was recorded in 2011, but is due for release later this year. The album was recorded in London and produced by Dan Carey (MIA, Hot Chip, Franz Ferdinand). ‘Restless Fugitive‘ hits over 6 minutes and premiered on the Guardian’s music pages last week.

Willy plays SXSW next month as well as Hoxton Bar and Kitchen on the 26th and 27th of March. Tickets and info: see here.