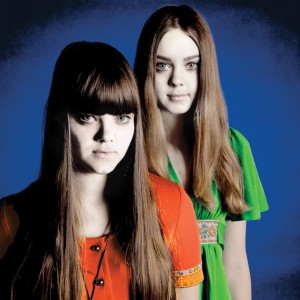 First Aid Kit have revealed the official video for their brand new single “Emmylou” (to be featured on their upcoming album titled “The Lion’s Roar” which will be released on the 23rd January).

The track is set for release on the 14th Feb via Witchita Records, and the pair (aka Swedish sisters Klara and Johanna Söderberg) have dedicated the song to some of their all time favourite musicians including Emmylou Harris and Johnny Cash. In fact, the video was even filmed on Gram Parsons’ birthday!

Following this, the band are heading over to glorious England for a six-date tour in February. Grab yourself some tickets whilst you still can.