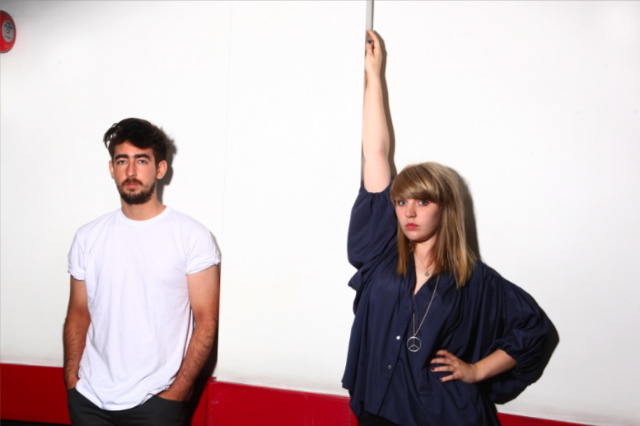 Charles and Rebecca of Slow Club have announced the release of their second album – the follow up to their debut Yeah So. The (currently nameless) record will be released in September.

They’ll be playing a show for Londoners in Soho Square at 1pm today. Have a look at last fm’s twitter for proof that we’ve not just MADE THIS UP.

There’ll also be a full band show at an energy drink-sponsored London studio on Tuesday 21st June. It’ll be broadcast live on the studio’s website at 7pm. And you can win tickets by sharing the widget below.

Charles and Rebecca will be hitting the road in September in support of the album. Get tickets here.

← Album: Babette Hayward – You Might Be Somebody
Blog: Kimya Dawson’s hidden talent →