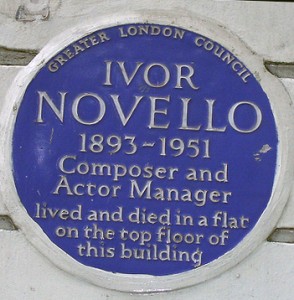 Och that’s nice. The lovely Conor O’Brien from Villagers has won an Ivor Novello Award today for “Best Song Musically and Lyrically” for ‘Becoming A Jackal’, the title track of his debut album.

He was up against Foals and Everything Everything in the category, which has been won in the past by Lily Allen and Elbow.

Villagers are in the middle of a headine tour and have a new single taken from Becoming A Jackal ‘The Pact (I’ll Be Your Fever)’ out on 23rd May. Which you can watch right here: