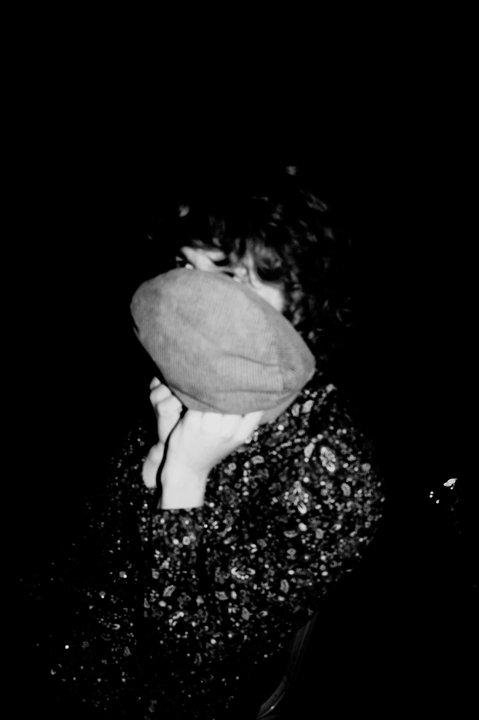 The Midland’s Russell Marshall, aka Bella In The Wych Elm, takes his name from a gruesome local murder and his cover art from sketches drawn by fans – the panel stepped up to give his his lo-fi sound a go…

Tom Moyser: Russell Marshall’s voice often sounds a bit strained, not like he’s struggling, but like he needs a glass of water or a sip of beer. It doesn’t get in the way too much and it’s hard not to like the way these DIY aesthetic voice/guitar songs ramble along as they please. The music is as understated as the songs and it all speaks of a talented songwriter who wears his potential lightly. His lyrics move quickly, from graveyards to Scalextric tracks before you know where you are – it keeps it exciting, and if he can build a tune to match the energy of his words, whilst leaving it all so uncluttered, he’d be even better. For now he’ll have to settle for just being very, very good.

James Robinson: The demos on Russell’s MySpace page sound like they were recorded on a Dictaphone in his bathroom, and this combined with the intricate guitar-playing and unusual (if ever so clever) lyrics reminded me of Devendra Banhart’s first album. They’re a bit rambling, but as rough demos they have a great deal of potential. Funnily enough, his MySpace page claims that ‘Russell Marshall is no more’ and directs to a link to music by Bella in the Wych Elm. If this is his new guise it’s excellent: short, sweet, intricate tunes just the right side of lo-fi. Potential fulfilled.

Alice Sage: June For Old Times Sake, the shortest track by Russell Marshall, has a disappointing softness to it, compared to the undoubtably spectacular Lucinda and Kathleen.  However, it showcases the storytelling nouse of this sharp little fellow perfectly.  Like Tom Waits Christmas Card From A Hooker In Minneapolis it creates a little, dirty, downbeat world in its rambling.  The influence of the great modern countrymen – Townes Van Zandt, Warren Zevon, etc. shine through in the odd lyrics, unashamed accent and irregular phrasing that make this guy a bit of a gem.  I could detail the bits in each track I like best but I only have so much space to work with so I will simply say if songwriting, harp-playing, accomplished guitar lines and a sense of humour are your thing – you’ll like this.