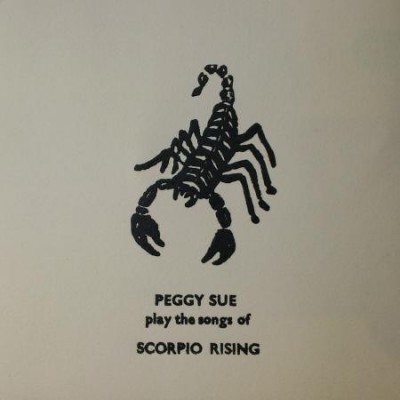 In light of the very exciting Bushstock, happening this Saturday the 14th June, For Folk’s Sake have teamed up with Communion to feature a special countdown to Bushstock.

For Day 2, Team FFS have chosen to feature the one and only, and very lovely, Peggy Sue! Having worked a lot with these guys over the years, we couldn’t think of a better way to get you in the Bushstock swing of things. This cover comes from the band being asked to revive the 12 tracks featured from the Kenneth Anger’s classic 1963 ‘Scorpio Rising’ film. While the material from this record does not ultimately belong to the band, their deconstruction and re-creation of the soundtrack revives these tracks with both sonic diversity and fresh energy. Peggy Sue play The Sindercombe Social @ 21:30, so be sure to pop in and catch the set! And for now, we present ‘Hit The Road Jack’: