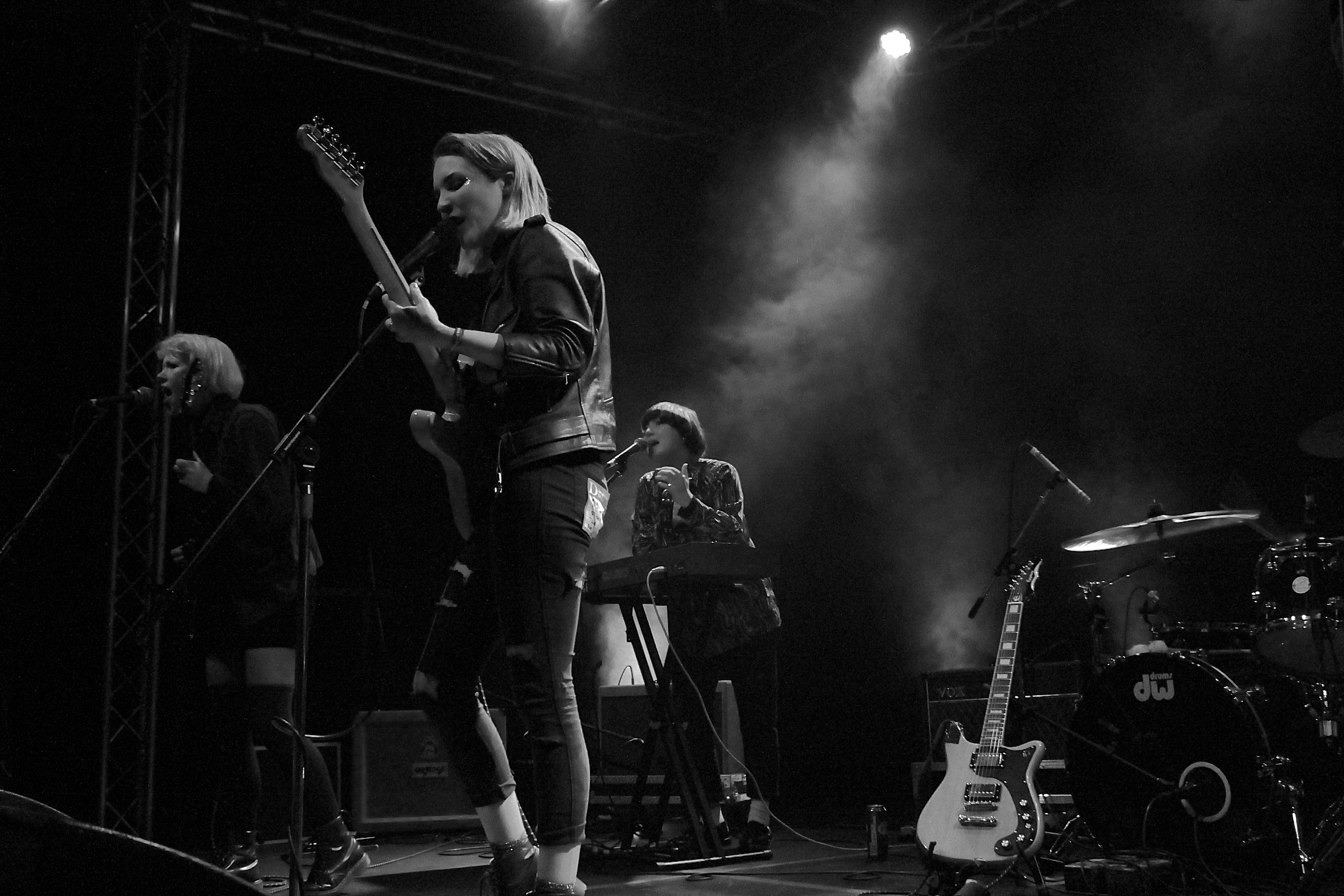 Brighton’s The Great Escape festival is what life should be like every day. The whole town becomes one massive venue; you’re allowed to drink beer for breakfast and spend the day rolling from gig to gig; pubs become your office. For those without a ticket, The Alternative Escape runs an equally extensive network for even newer artists and is completely free. It’s basically musical utopia-by-the-sea.

This most chilled out of festivals can, conversely, descend into something of a logistical nightmare, where queues for the most hotly-tipped artists swell alarmingly three acts in advance. This year, FFS took a decidedly laid-back approach to queuing, which was kinder to our stress levels and resulted in a rather eclectic genre pick-n-mix. Highlight: wandering into a tiny pub for refreshments only to catch 60s legends The Zombies playing greatest hit ‘She’s Not There’ (we’re still not entirely sure that really happened). 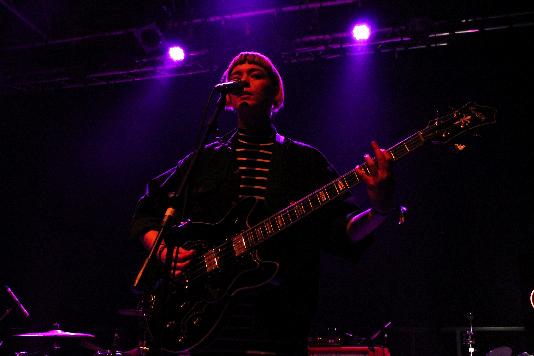 Despite this laissez faire approach, Friday does see us sufficiently organised enough to get in the queue for PINS – the Mancunian, all-girl rock band who haven’t quite become Warpaint. Yet. Universally dubbed ‘ones to watch’ in 2013, and with debut album Girls Like Us receiving solid reviews, PINS were nevertheless not quite propelled into the musical stratosphere. That’s not to say it won’t happen. Their live performance is mesmerising – ‘effortlessly cool’ but also driven, focused and addictive, and new single ‘Too Little Too Late’ falls satisfyingly between Savages, Warpaint and Sleater Kinney (who they recently supported). It features a brazen, single-note guitar refrain caught between bursts of lazy, scuzzy noise over which vocalist Faith Holgate venomously drawls, ‘I forgot to say happy birthday…I hope I didn’t spoil your party.’ PINS are Riot Grrrl for an ironic, more knowing generation and fully deserve to fulfil their potential.

Saturday yields a far more extensive crop of bright young things, kicking off with sister-group Jagaara at the Dome Studio. Inevitably labelled ‘the British Haim’, they’re actually more like The XX with an 80s vibe and the harmonies of the Corrs – which works better than it sounds. Last year’s single, ‘Faultine’, is a beautiful, melodic contemplation on the end of a relationship and demonstrates a knack for writing actual tunes. Only slightly jarring is the lack of drummer, with all drum tracks provided electronically. Get these girls a decent bucket banger and watch them fly. 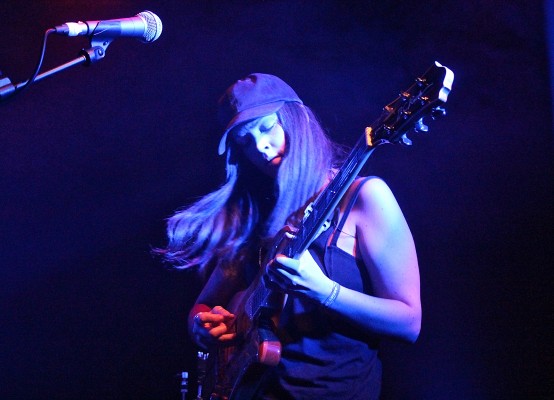 Mid-afternoon heralds a foray into the parallel universe of the Alternative Escape, and a good dose of straight up, girl-with-a-guitar folk rock in the form of Zoe Konez. Ridiculously talented, Konez handles her guitar like she was born with it, hitting it in all sorts of odd places and creating textures and rhythms that belie the simple set-up. Subtly contributing but never detracting is band mate Will Connor, who plays a kind of box in equally creative and mind-boggling ways. All in all, we’re put in mind of a more subtle Ani Di Franco. With her strong, radio-friendly melodies, it’s clear that Konez is several cuts above the generic ‘girl/boy with guitar’ pack – we’ll watch this one with interest. 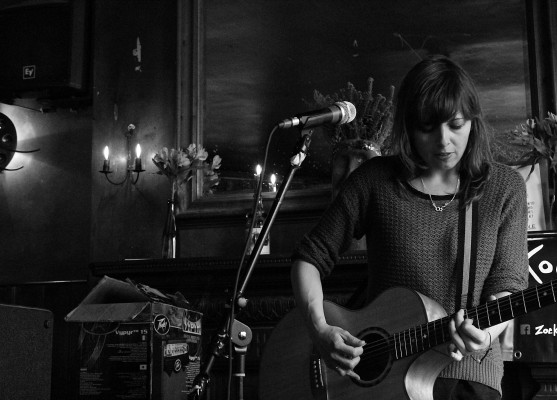 Next up is Daisy Victoria, who we discover playing in the very apt, hushed setting of Brighton Museum. Dressed in a Victorian-style white dress, black boots and with fly away hair, Victoria looks as though she just wandered off the moor fresh from a barney with Heathcliff. Despite seeming like she might blow away at any moment, a surprisingly deep voice and mature song writing reveal an artist with a wealth of talents and a hypnotic presence. While this acoustic set inevitably puts us in mind of early Kate Bush, Victoria’s recorded sounder is a fuller and far more radio-friendly mix, making it easy to see how the likes of Lauren Laverne and Huw Stephens have become fans.

After so much gold standard folk, it’s time for something completely different. We head back to the Dome Studio Theatre for the indescribably brilliant Alo Wala. Comprising Chicago rapper Shivani Ahlowalia and Danish production duo Copia Doble Systema, Alo Wala produce an intoxicating mix of hip hop, rap, dancehall and traditional Indian influences. Ahlowalia herself is a revelation – like MIA at her most bad-ass – and strides around like she owns not just this stage, but the whole of Brighton…which for this audience, for this thirty minutes on this night, she absolutely does. All hail the new queen of The Great Escape, 2015.