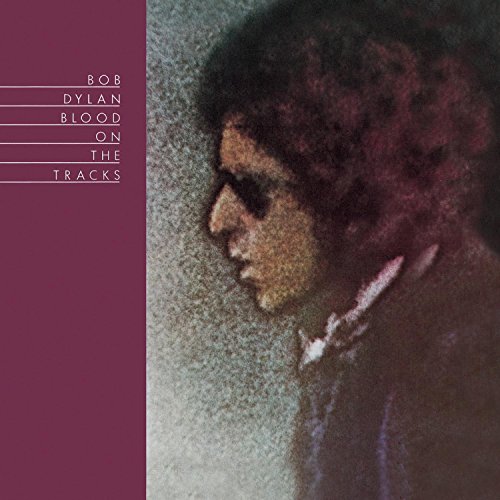 First things first: If you like music and haven’t yet listened to Bob Dylan go out and buy Blonde on Blonde, Highway 61 Revisited and Blood on the Tracks immediately.

Blood on the tracks (1975) is Dylan’s 15th album, widely believed to have been penned during his separation from then wife Sara. It shows him at his most vulnerable. The lyrics are heartbreaking, the melodies some of his best, and the songs flow beautifully into each other, it feels just perfect.

The first two tracks: ‘Tangled Up in Blue” and “Simple Twist of Fate” are two of my favourite songs, his esoteric rhythmic rhymes which are often coupled with acerbic, political lyrics, are this time used to convey longing and regret.

In a radio interview Bob said: “A lot of people tell me they enjoy that album. It’s hard for me to relate to that. I mean, it, you know, people enjoying the type of pain, you know?” At other times he has claimed that the album is not autobiographical.

Whether Blood on the Tracks is a heart wrenching tale of lost love or a work of fiction, one listen and you cannot fail to be moved.